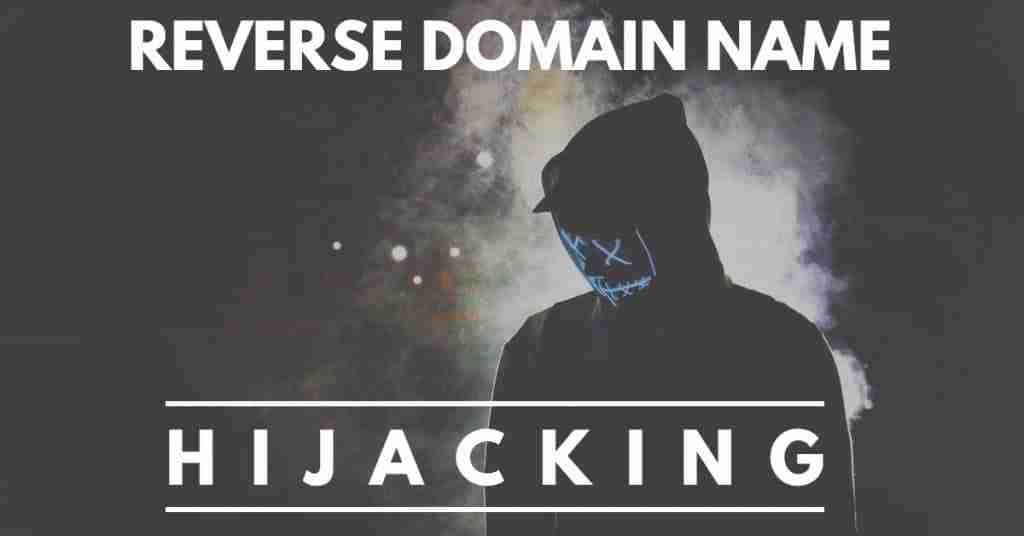 Shipping company files an abusive UDRP to try to get .com matching its .cl domain.

A Chilean shipping, transport and logistics company has been found to have tried reverse domain name hijacking the domain name GEN.com.

Agencias Universales S.A. filed a cybersquatting dispute with World Intellectual Property Organization to get the domain. The Complainant uses the domain name GEN.cl for its website; it is now known as “Grupo de Empresas Navieras,” meaning “group of shipping companies” in Spanish.

The domain owner registered the domain name for use in a now-defunct business called Global Education Network.

While the Complainant says it wasn’t aware of this when it filed the case, panelist Adam Taylor noted that the case still “failed by a large margin”.

…Instead, the Complainant came up with a number of contrived arguments which fell far short of constituting bad faith, including an assertion that, of itself, use of the name “GEN” by the Complainant’s group with its alleged worldwide presence reinforced the Complainant’s right to own the disputed domain name with its “important” .com suffix…