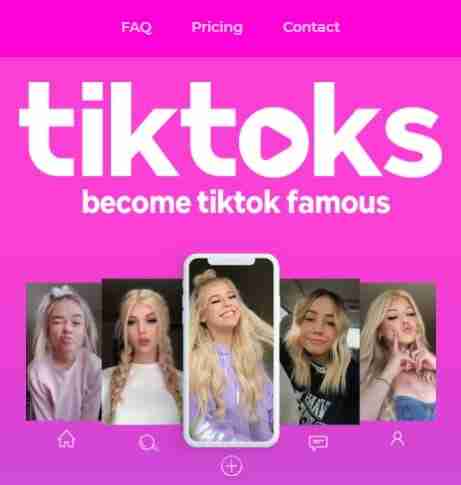 Owners told a newspaper they turned down a $145,000 offer for the domain name.

TikToks.com, soon to be owned by Bytedance.

In June, the Herald Sun published an article about two Melbourne teens who have had success with online businesses. The article stated:

And about six months ago, the pair purchased the domain name TikToks.com for $2000 after predicting TikTok would become the next big social media platform.

I mentioned on twitter that the two guys gave TikTok Exhibit A for a future UDRP.

These guys just gave exhibit A to Tik Tok whenever if files a UDRP for TikToks .com https://t.co/at94MRAjHv

Fast forward three months, and TikTok’s parent company Bytedance has filed a cybersquatting complaint under UDRP against the domain. It seems like a slam dunk; the business at TikToks.com is selling followers and likes for the service.