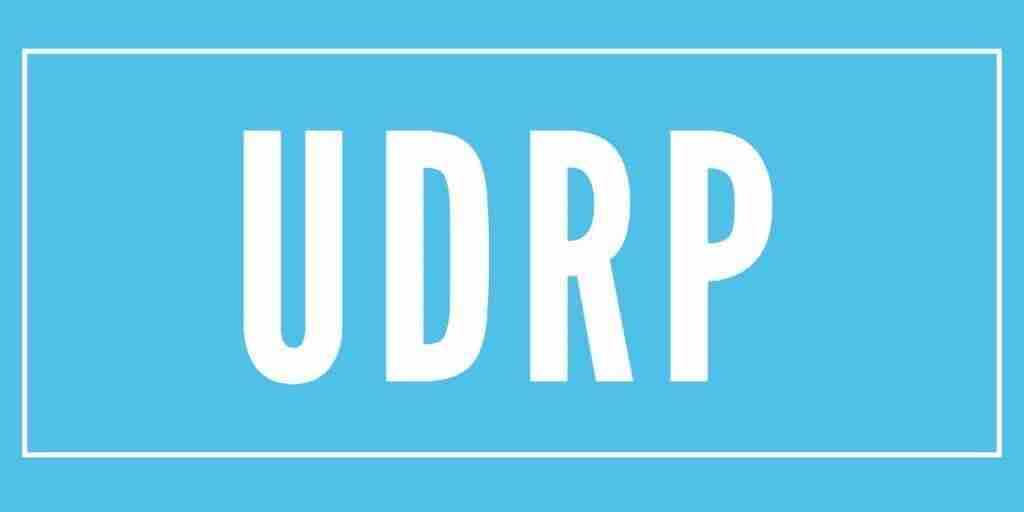 Now it’s out even more money.

Let me be clear from the outset: a company shouldn’t buy a cybersquatted domain name just because it’s cheaper than filing a UDRP.

But if you’re going to file a UDRP against a domain that you can acquire for less than you’ll end up spending on the UDRP filing and legal fees, then you better make sure you have a rock-solid case.

A World Intellectual Property Organization (WIPO) panel has ruled that Natixis Wealth Management did not have such a great case for vega .investments.

Natixis, which filed the case, has a brand called Vega that’s targeted to Francophiles. The person who registered the domain says he acquired it as a potential rebrand for his business but quickly dismissed the domain because he was unable to get the .com. So he listed it for sale at Dan.com for $1,995.

The Panel notes the Respondent’s explanation for its selection of the word “vega” as part of the phrase “vega investments”, namely that this is a popular term in widespread use for brands and businesses. Although not mentioned by either of the Parties, it should be noted that the word “Vega” has an astronomical meaning and is found in the dictionary as the name of a star in the constellation Lyra, ultimately deriving from Medieval Latin. This may go some way to explaining its apparent popularity as indicated by the number of results in the WIPO Global Brand Database. In short, while lacking in some supporting detail, such as the identity and activities of its company, the Respondent’s explanation as to how it came by the disputed domain name is not wholly implausible in the specific circumstances of this case, particularly given that there is no evidence before the Panel from which it could reasonably infer that the Respondent more probably than not had any prior knowledge of the Complainant.

Post link: Company loses UDRP against domain it could have bought for $1,995