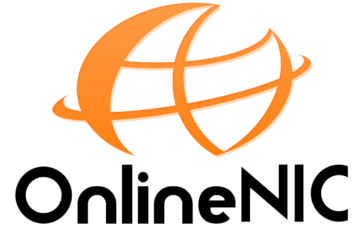 The judgment could exceed $5 million, including legal fees.

Facebook sued the registrar and its privacy service in October 2019, alleging that either OnlineNIC or customers using Domain ID Shield used domains such as www-facebook-login(.)com and login-lnstargram(.)com.

OnlineNic stopped defending the suit and said it was going to shut down its business, but it still operates today.

Last week, judge Susan Van Keulen issued terminating sanctions against OnlineNic and Domain ID Shield. She calculated varying damages for each of the 35 domains Facebook alleged were cybersquatting. Van Keulen differentiated between domains that contained Facebook’s exact trademarks and those that were typos. In all, she awarded $3.135 million in statutory damages.

OnlineNic will also be on the hook for some attorneys’ fees, owing to spoilation of evidence. Facebook’s attorneys are asking for more than $2 million, and the judge has asked for more details about the expenses.

The judge ordered the registrar also to pay Facebook’s share of the costs of a Special Master who verified OnlineNic’s spoilation of evidence.

In all, OnlineNic could be on the hook for over $5 million.

Now, the question becomes what Facebook will be able to recover. OnlineNic was ordered to pay Verizon over $33 million for cybersquatting in 2008, and I imagine that wasn’t paid in full. Since OnlineNic earlier said it was shutting down, it might try to duck the judgment by claiming that OnlineNic doesn’t have assets. Facebook has tried to drag 35.cn, a business that it says is affiliated, into the lawsuit.