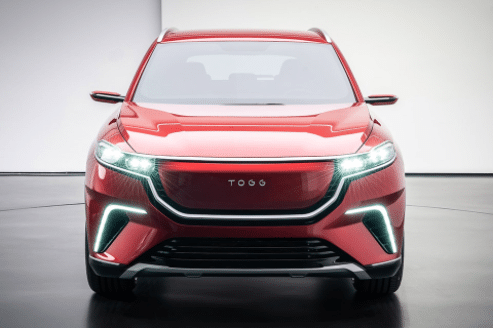 The Complainant plans to sell Turkey’s first domestically-produced automobile. It was formed in 2018 and registered the country code domain togg.com.tr for its business.

It wants togg.com, but of course, that was registered a long time ago. Perhaps realizing the dates were not in its favor, the Complainant made a rather novel argument that the domain owner “keeps” the domain in bad faith.

Attorney John Berryhill, representing the domain owner (who uses the domain, by the way), was incredulous. In his response, he wrote:

“It is likely that the Respondent keeps the disputed domain name in bad faith in an aim to obtain unfair benefits from the high reputation of the TOGG Trademark which created a tremendous impression due to the great launch.”

Keeps? The Respondent “keeps” the disputed domain name in bad faith? What is that nonsense supposed to mean under the Policy? Again, the Policy requires the Complainant to show that the domain name was registered in bad faith and was used in bad faith. But the allegation here, along with the empty chest-thumping about a “great launch” of no products whatsoever so far, is purely intended to mislead the reader. It is not a violation of the Policy to “keep” a domain name which has been used for the same business for 18 years. The Complainant knew it had to use the word “keeps” instead of “registered”, because the Complainant knows this case was filed as a bad faith attempt to steal a legitimately registered and used senior name.

The Complainant later tried to withdraw the complaint, but the Respondent said it would only agree if the Complainant agreed not to file another UDRP against the domain or pursue it via judicial means. Apparently, the car company did not agree, so panelist Matthew Kennedy decided the case in the Respondent’s favor and found reverse domain name hijacking.

Post link: Keeping a domain in bad faith? How about RDNH?