Joe Biden’s extensive victory over sitting president, Donald Trump, remains disputed by the losing party’s hardcore loyalists, and Trump himself. The Democrats did not deliver a “blue wave” but managed to score strategic victories. Claims of extensive fraud in states that Donald Trump failed to retain his 2016 majority are quickly discounted as mere allegations, […] 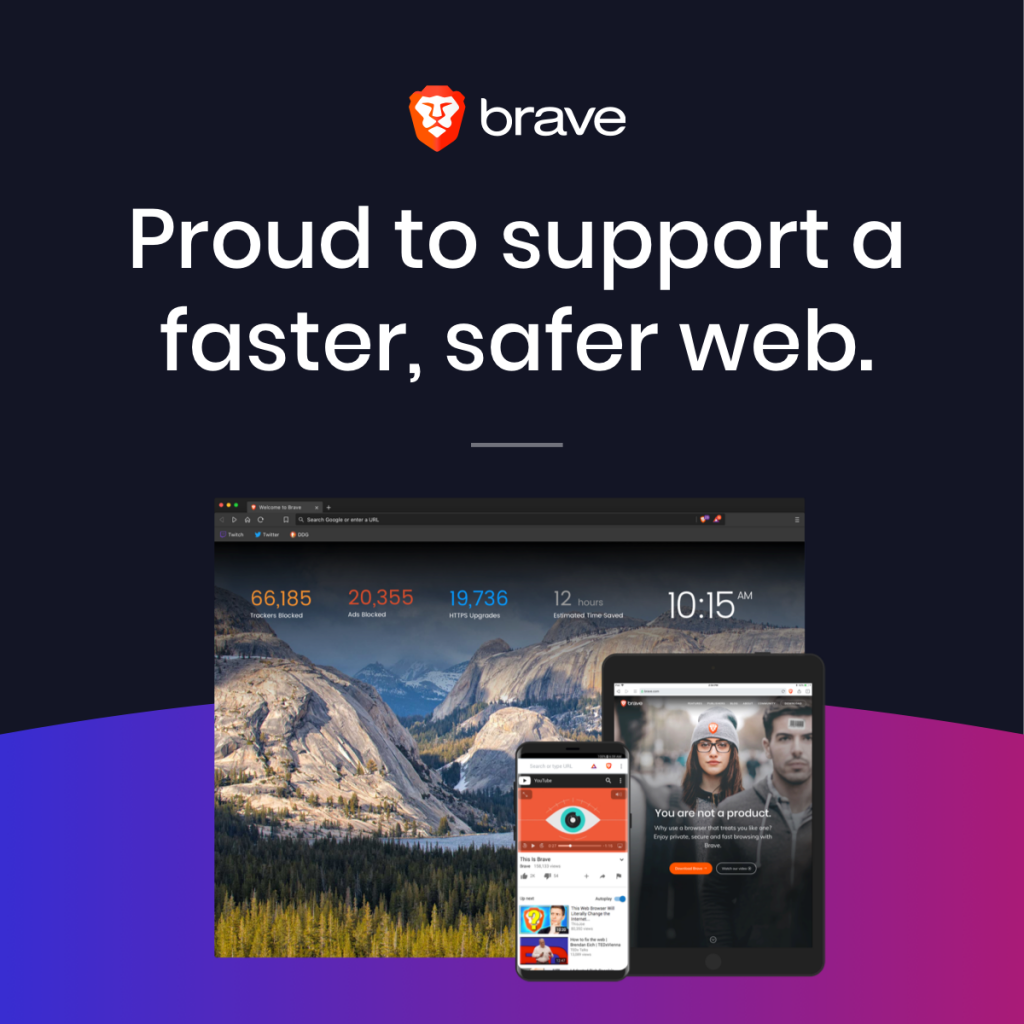