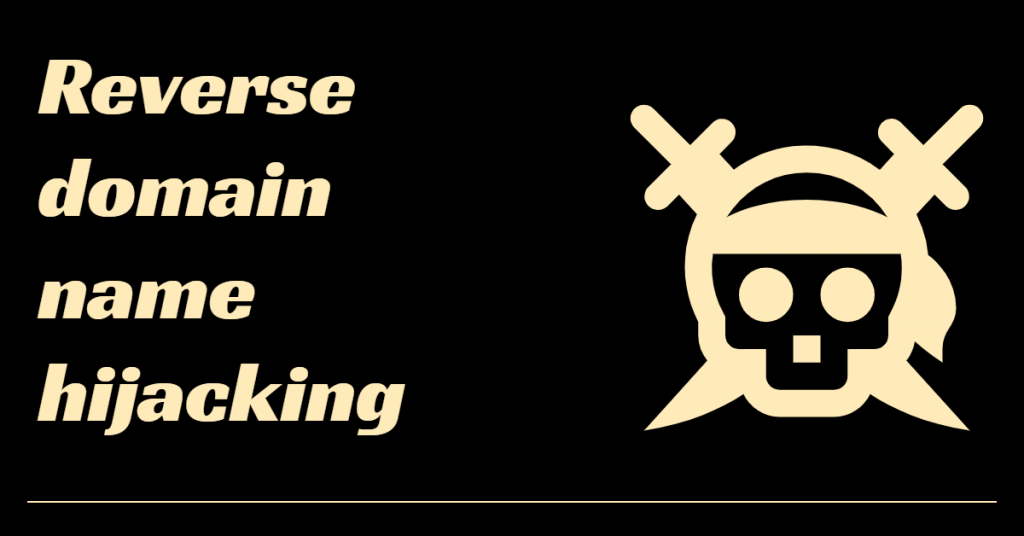 uSwitch filed the case against My Switch LTD.

The companies first fought over trademarks in 2009. That’s when uSwitch argued that YOUSWITCH Ltd, the former name of the Respondent, was infringing its trademark. YouSwitch/My Switch provides support for the Yolanda Origin Unified Switch, hence its first choice of name. It disagreed with uSwitch’s claims back then, especially since the businesses are in different sectors, but agreed to change its name to My Switch to avoid the legal hassle. It said part of the deal was that it could retain the YouSwitch.biz domain for routing traffic and email.

So My Switch Ltd was surprised to get a cease-and-desist email from brand protection firm Novagraaf last year, over a decade later, which ultimately led to the UDRP. (The UDRP case decision says the email from Novagraaf said it was working on behalf of a company called RVU that had a website at RVU.com. This is apparently a typo; that’s a domain owned by Telepathy.)

In an exasperated response to the UDRP, My Switch Ltd wrote:

Our web logs demonstrate there is no traffic and no confusion at all with the USWITCH website. The domain name YOUswitch.biz receives absolutely no traffic at all (not surprising the domain isn’t used for a website). Zero visitors, zero web searches, zero paid adwords, how on earth can the argument be made under trademark law that the domain is causing confusion to the public!

Panelist Victoria McEvedy sided with My Switch and determined this was a case of reverse domain name hijacking. She wrote:

In the present case, the Complainant should have appreciated that establishing registration and use in bad faith in respect of a domain name which had first been registered 15 years ago was likely to involve difficult considerations. The panel finds that this is a case of RDNH.