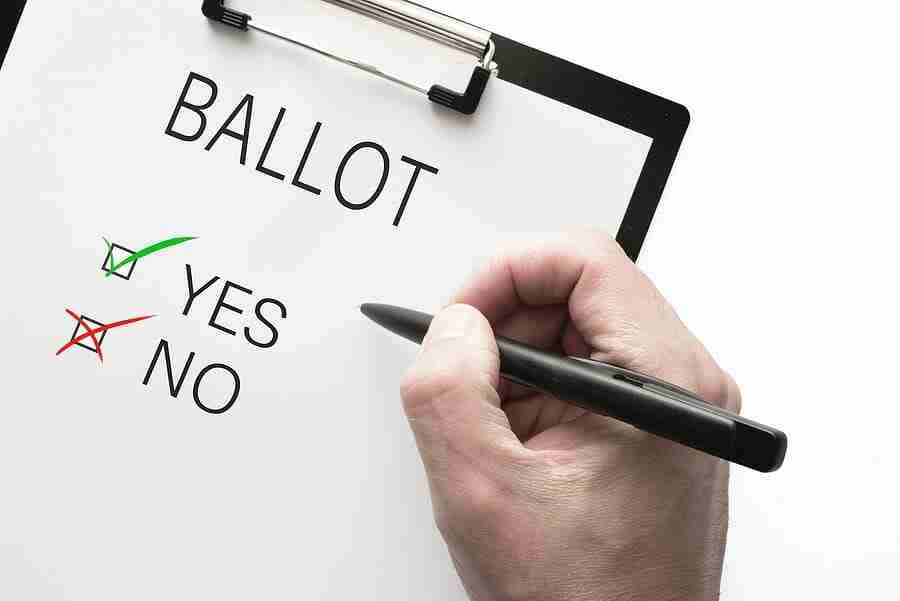 Four of Nominet’s board members have been removed as a result of voting at an Extraordinary General Meeting today. The initiative was to remove five board members, but one of those members, now-former Nominet CEO Russel Haworth, resigned ahead of the vote.

Organizers also requested that two named board members be added to the slate, but Nominet did not put that to a vote.

The grassroots initiative was started by people who felt that Nominet had strayed too far from its original mission of administering the .UK namespace. The non-profit expanded its business lines into security, spectrum, and other unrelated fields. Those in favor wanted to see the company go back to operating .UK and keeping operations lean, donating profits to charity.

In his resignation statement, Haworth stated “We sought to build Nominet into an international tech business, growing beyond our core registry business, and we made great business.”

Why a non-profit domain name registry would want to become an international tech business is a bit of a head-scratcher. As I posited last week, this is what happens when you hire people who want to turn something boring into something interesting.

Now the question is how the remainder of the board will make changes. In a statement today, it declared, “The board acknowledges that members have made a clear statement with today’s vote and will be working on a strategic change in direction.”