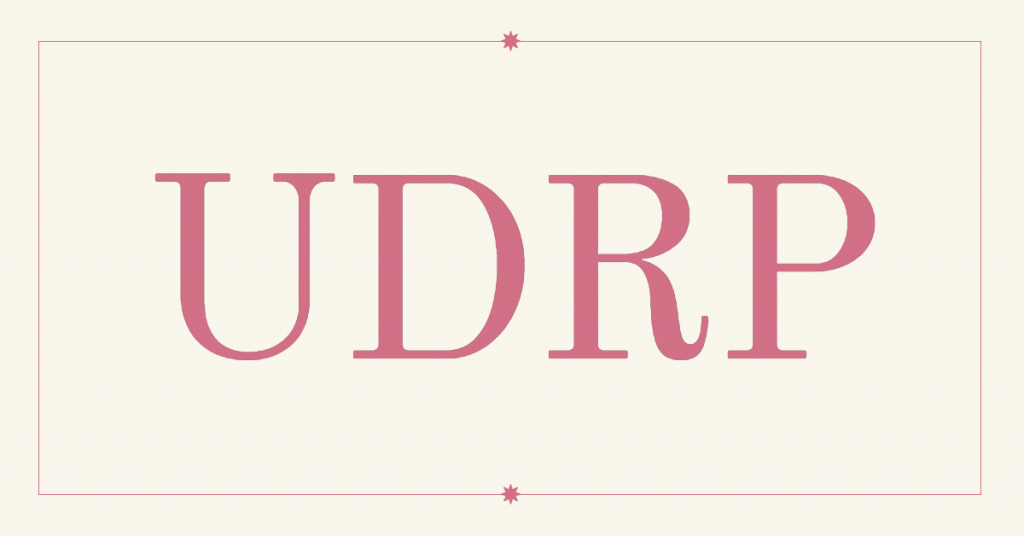 Rothnie made the right call in this dispute.

Outfront Media, a large outdoor advertising company in the United States, has lost (pdf) a UDRP it filed against the owner of outfront.co. The case was decided fairly, and the panelist deserves props for considering the issue of reverse domain name hijacking (RDNH).

When I first started reading the case, it seemed primed for an RDNH finding. The Complainant is a large company and it used Jones Day, a major law firm (ICANN paid it $9 million last year). So it’s a savvy Complainant.

The Respondent is a registered finance company in the UK called Outfront.

This makes it likely that the Respondent has rights or legitimate interests in the domain. So the case is basically dead at this point.

So why no RDNH? Two reasons.

First, the Complainant didn’t know the Respondent’s identity when it filed the case. I usually argue that a Complainant should withdraw its case when it finds out the owner’s identity if it explains their rights or interests in the domain. This is part of the process now with GDRP. But in this case, the domain was registered in one of the company’s representatives’ names, so the corporate connection wasn’t clear when the identity was revealed. A Complainant can ask to withdraw a case after receiving the response, and perhaps Outfront Media should have. But this is a minor strike against it in this case.

Second, outfront.co leads to a parking page with ads related to the advertising company’s competitors.

The latter issue is what triggered this UDRP. The domain owner is innocent — his registrar added the links — but it’s understandable why Outfront Media filed this case. Outfront Media uses outfront.com. If someone leaves off the m, they will see ads for competitors.

The Respondent has sensibly not sought a finding of reverse domain name hijacking under paragraph 15(e) of the Rules. Having regard to the fact that there is nothing obvious associating the Respondent with his company and the use of the disputed domain name to resolve to a parking page with PPC links to businesses competing with the Complainant, the Panel finds this is not an appropriate case for such a finding.

I agree with Rothnie on this one. Just because a case fails doesn’t mean it’s RDNH. And Kudos to Rothnie for considering RDNH when it wasn’t asked for.